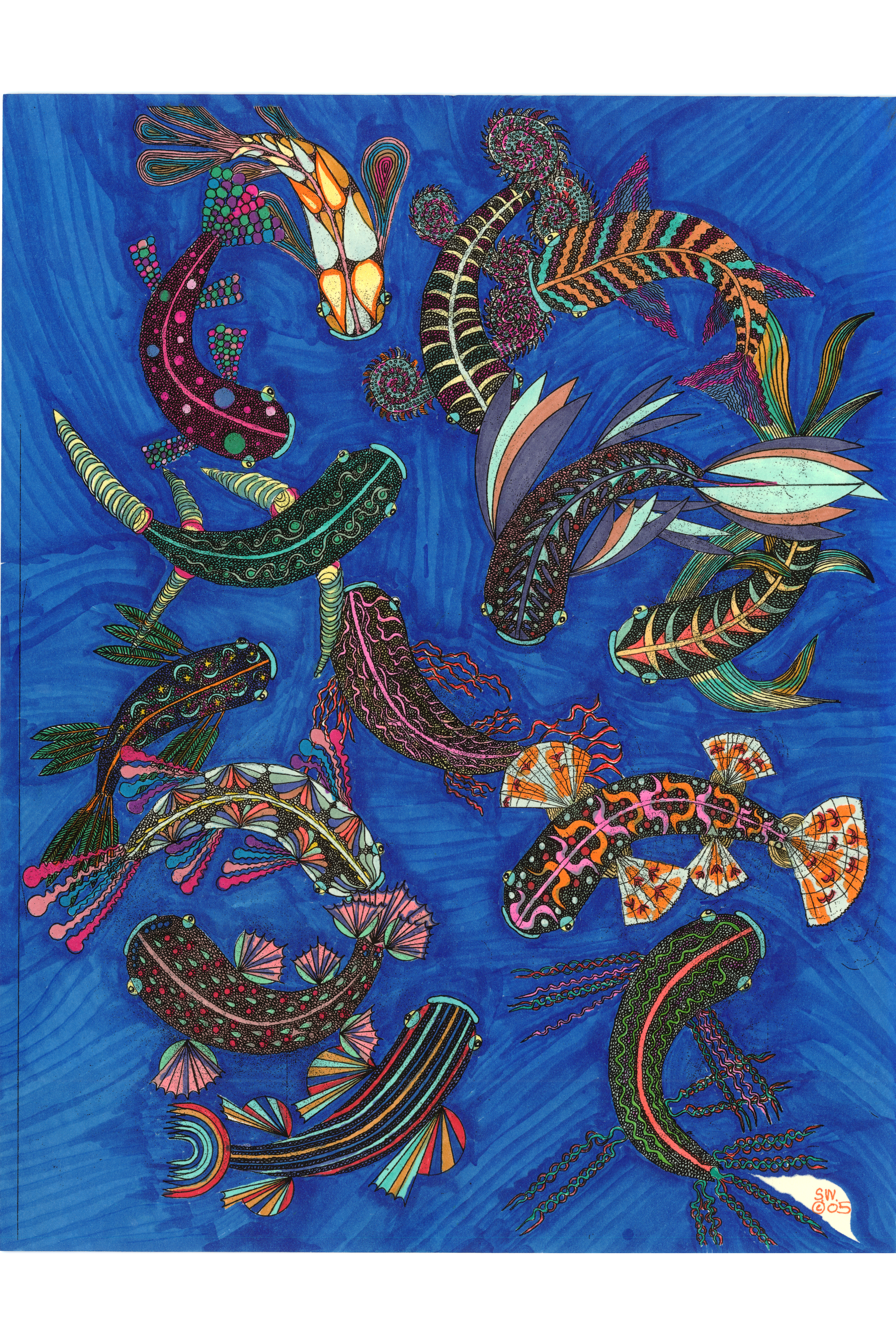 Born in 1952, one of identical twins, Scott is a third generation Californian. He was raised in the San Francisco Bay and Monterrey Bay areas, and spent his childhood and adolescence in the Yosemite Valley and the California coast surrounded by nature. He remained in California after graduating high school and attended Diablo Valley Junior College in Contra Costa County. There he obtained his Associates Degree in Construction Design.

Following graduation he moved to Alaska where he worked on the Alaska Pipeline. He remained there for seven years, being enchanted with the natural beauty of Alaska and the adventurousness of the people. He mined and panned for gold and learned the construction trade along the way. He then joined his twin to start a construction company in La Jolla, California.

Since 1986 he has been the sole proprietor of The Wright Company, which specializes in custom residential construction in La Jolla and environs.

In recent years, Scott has rediscovered his natural abilities as an artist that he had exhibited as a child, sketching and drawing his natural surroundings in the Yosemite Valley. His interest in building design and his skill at drawing plans flowed easily into the art he now creates; a combination of ethereal images constructed within fractal design.

The images are based on his own experience and perception of life’s flow. A place where inner calm and awakened states co-exist.